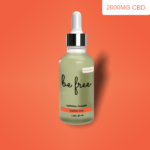 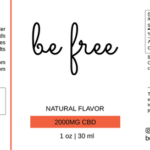 Be Free Extra Strength Full Spectrum CBD tinctures have 2000mg of CBD goodness in one bottle which equals to 66mg of CBD per mL.

Be Free Extra Strength Full Spectrum CBD tinctures have 2000mg of CBD goodness in one bottle which equals to 66mg of CBD per mL.  This extra strength tincture is ideal for those that already familiar with CBD and want to step up their CBD supplement routine. Our tincture are made with our own extracted CBD oil that we sourced from small farms in Colorado selected for the best genetics as well as free from pesticides, molds, and heavy metals.  All of our products are tested by a third-party independent lab. Not all CBD are the same.

What Is CBD and CBD Tinctures?

CBD (CBD Tinctures) is short for cannabidiol, one of many chemical compounds found in cannabis. Over the past few years, it has taken the world by storm, becoming one of the most popular supplements to hit the wellness scene pretty much ever.

Our CBD tincture oil is extracted from federally compliant industrial hemp which has very low (less than 0.3%) levels of THC compared to marijuana. 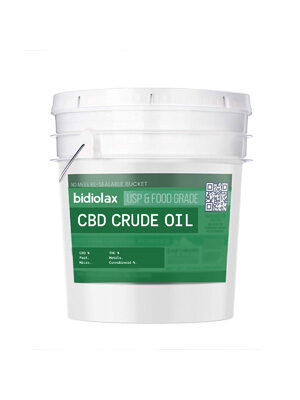 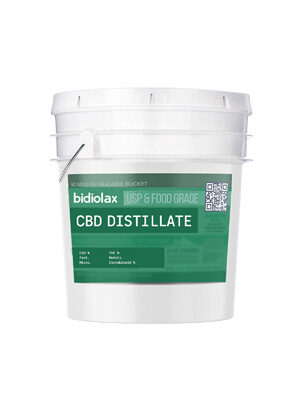